What to do if being bullied?

Are you being cyberbullied?

What to do if you or a friend are being bullied?

If you are being bullied on school grounds, according to state law, you may contact the followng authoraties:

If you are being cyber-bullied you may report the harassment to the following people,

A person commits the crime of harassment when, with intent to harass, annoy or alarm another, the person:

School's reponsibility for OFF campus bullying

In their required policy, a school entity is not prohibited from defining bullying in such a way as to encompass acts that occur outside a school setting if those acts meet the following requirements:

School seeting means in the school, on school grounds, in school vehicles, at a designated bus stop, or at any activity sponsered, supervised, or sanctioned by the school.

News about Bullying in Pennsylvania

Pennsylvania makes cyberbullying of a child a third-degree misdemeanor

Why I left my sorority 1541 Views 0 Comments 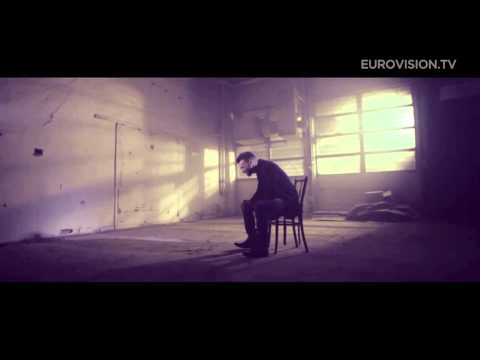 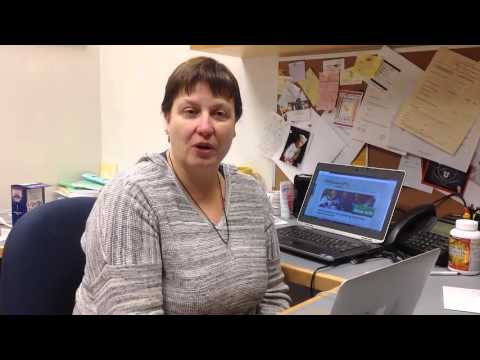 What is ChatCoder 1573 Views 0 Comments

Why thinking you're ugly is bad for you

Want to participate in a survey about cyber-bullying? Check the link below for a chance to win $25 gift card!